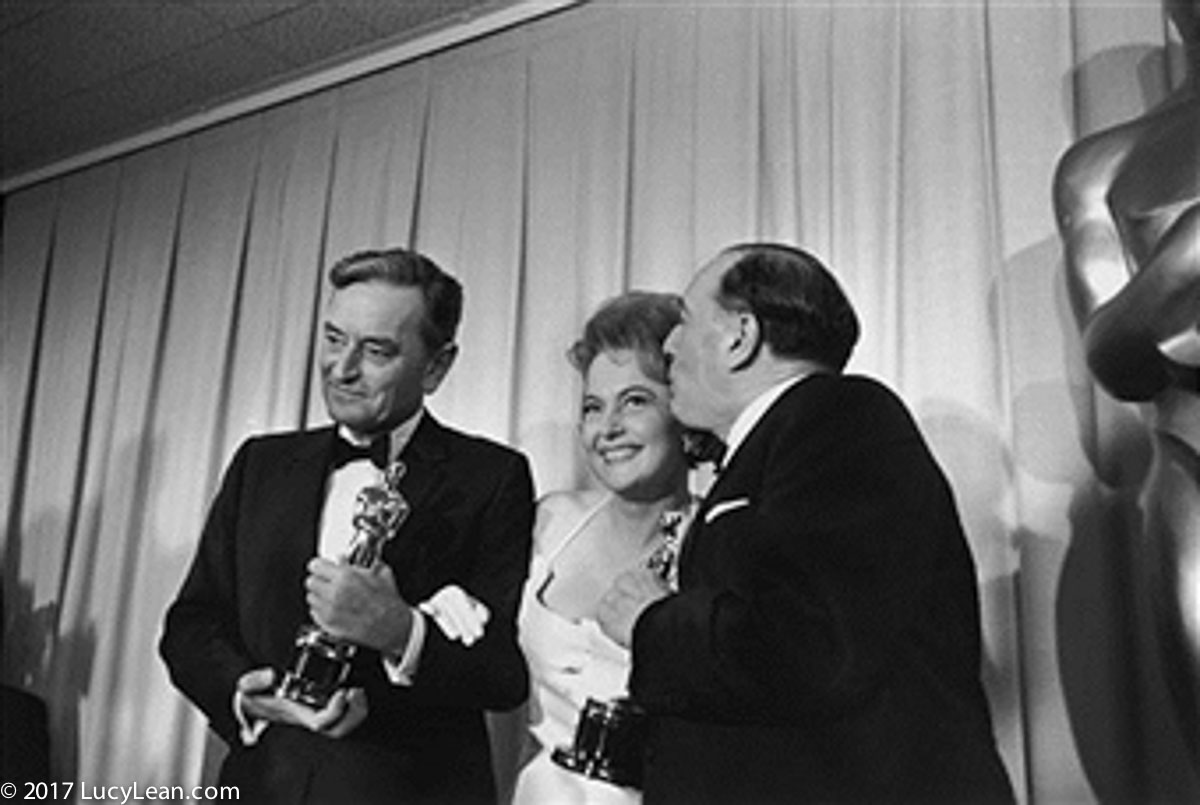 It’s almost the Academy Awards – all about the movies this week – and in particular a time to revisit David Lean, his life, his pictures and his Academy Awards. Above is a great photo of Olivia De Havilland with David Lean and Sam Spiegel at the 1963 Academy Awards when Lawrence of Arabia won 7 awards, including best direction and best picture.Academy Award Winning Sugar Cookies are a thing – glamorous, full of predictions and they will add a sparkle to your life. Even if your predictions for Best Picture, Actress, Actor, Screenplay or Score don’t match whose name is read from the envelope you can have some fun and a sweet treat too.  Let me know in the comments who you think will win this year and you never know, if they win I might just send you a cookie. 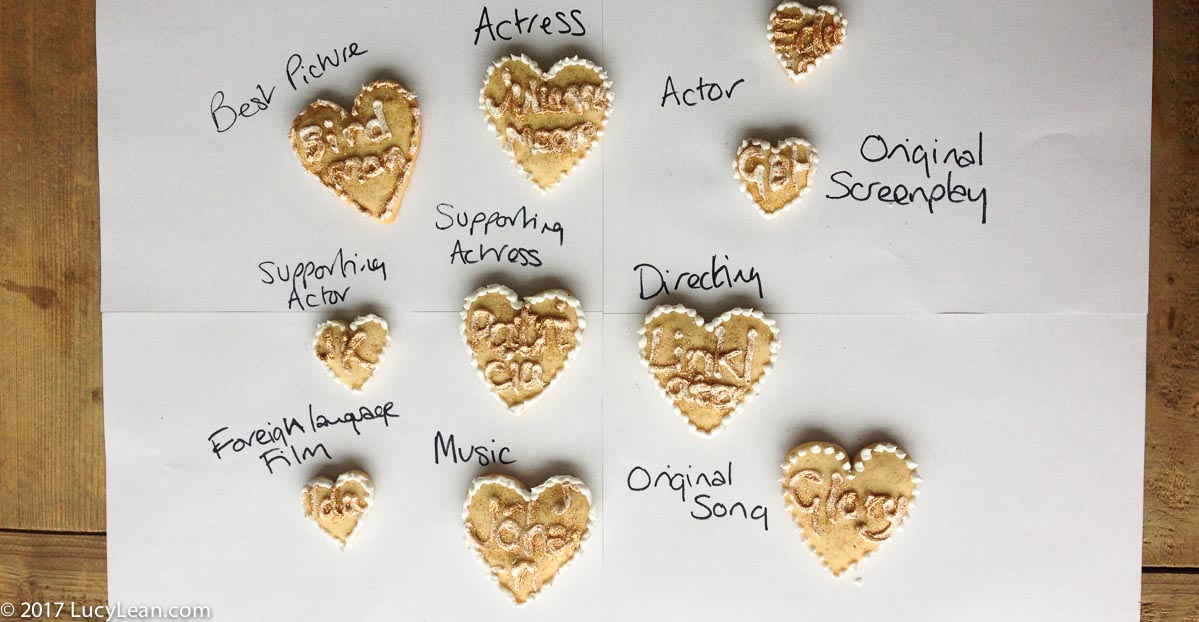 Bake up a batch this year and do as I do and write who you predict to win – I’m thinking there will be a sweep by La La Land but I’m hoping for a few upsets – like a Hidden Figures Best Picture win. 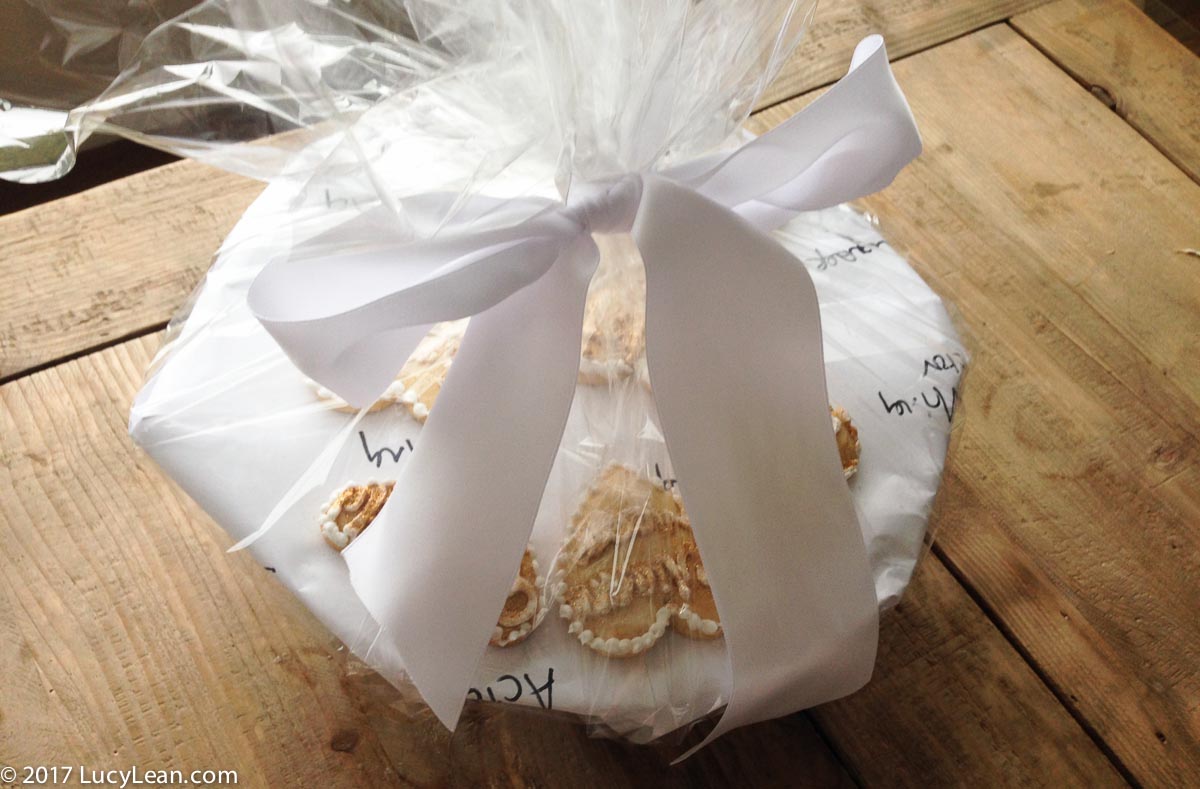 I love the Academy Awards – it’s one of my favorite events of the year.  It’s an excuse to stop and share in the glamor of Hollywood. An excuse to watch movies that have won Best Film as well as catch up on the latest releases and think about who will win, who will lose and who will make a great acceptance speech. 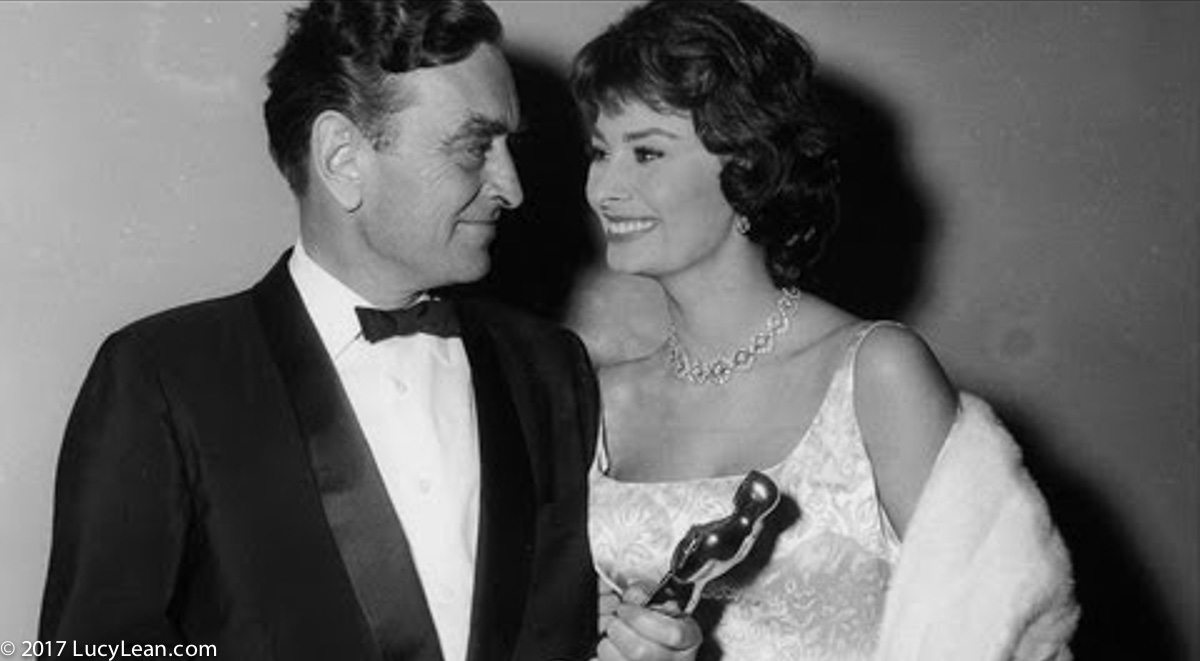 In 1958 Bridge on the River Kwai took home 7 awards including best direction for David presented by Sophia Loren, best actor for Alec Guinness and Best Picture.

David won best picture for two of his films, the same films that he won for best Direction, Bridge on the River Kwai and for Lawrence of Arabia presented by Joan Crawford. From 1957 to 1984 he directed just 5 movies. However, those five movies received 43 Oscar nominations and won 23 Oscars.

David didn’t win Direction or best picture for Dr Zhivago, seen above with Geraldine Chaplin and Julie Christie on set, but the movie did win five Oscars: Best Adapted Screenplay, Best Original Score, Best Cinematography (Color), Best Art Direction (Color) and Best Costume Design (Color); it was nominated for five others (including Best Picture), but lost four of these five to The Sound of Music. 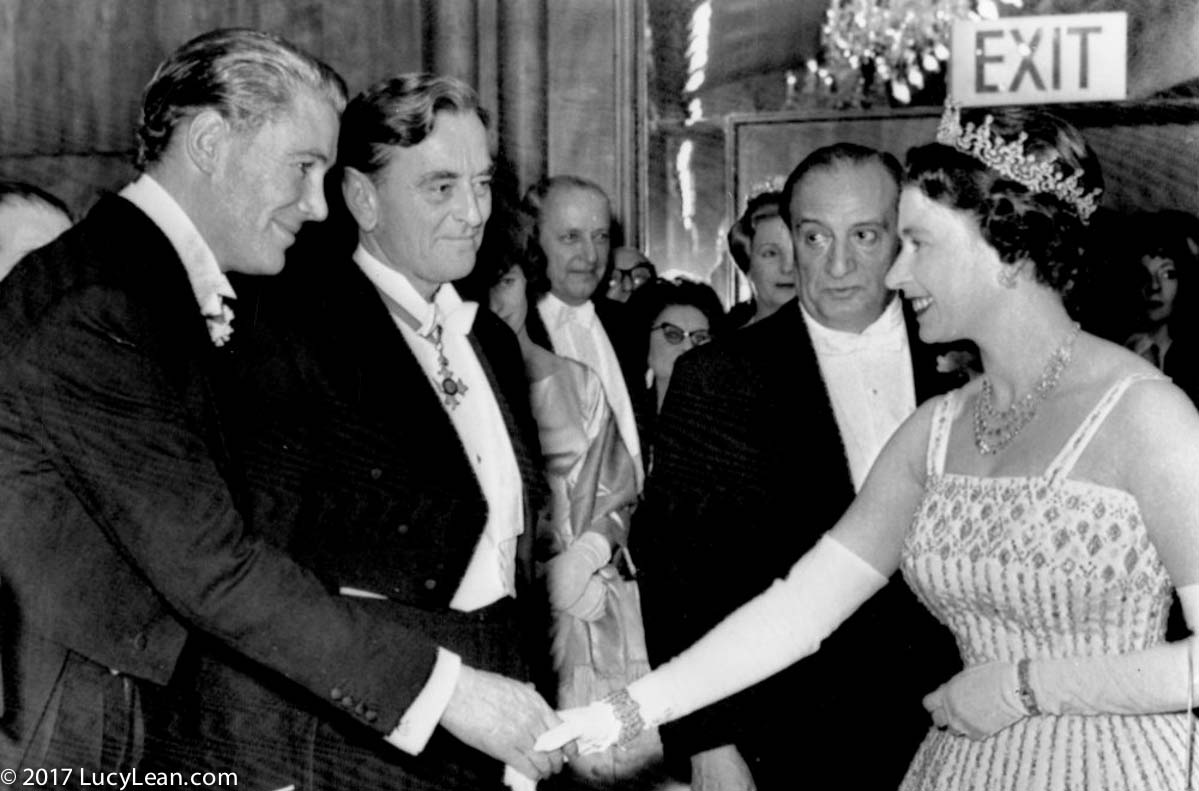 I have a little tradition that every year I make cookies before the Academy Awards and write on the cookies my predictions for who will win the coveted Oscar.  This year will be no different. 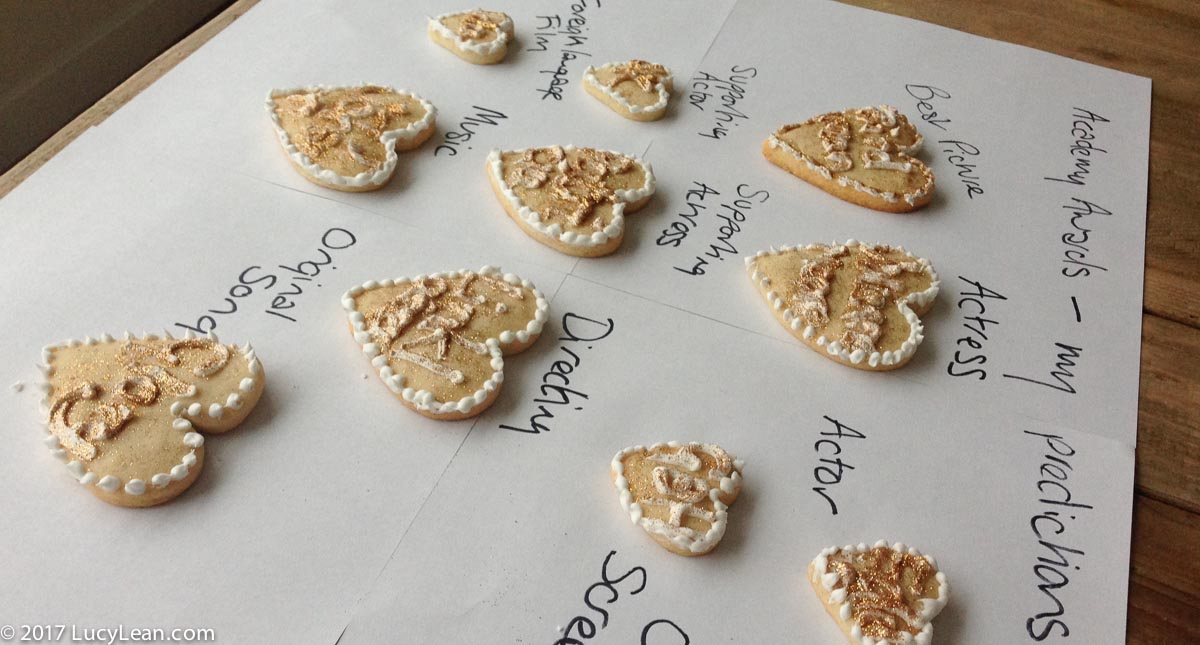 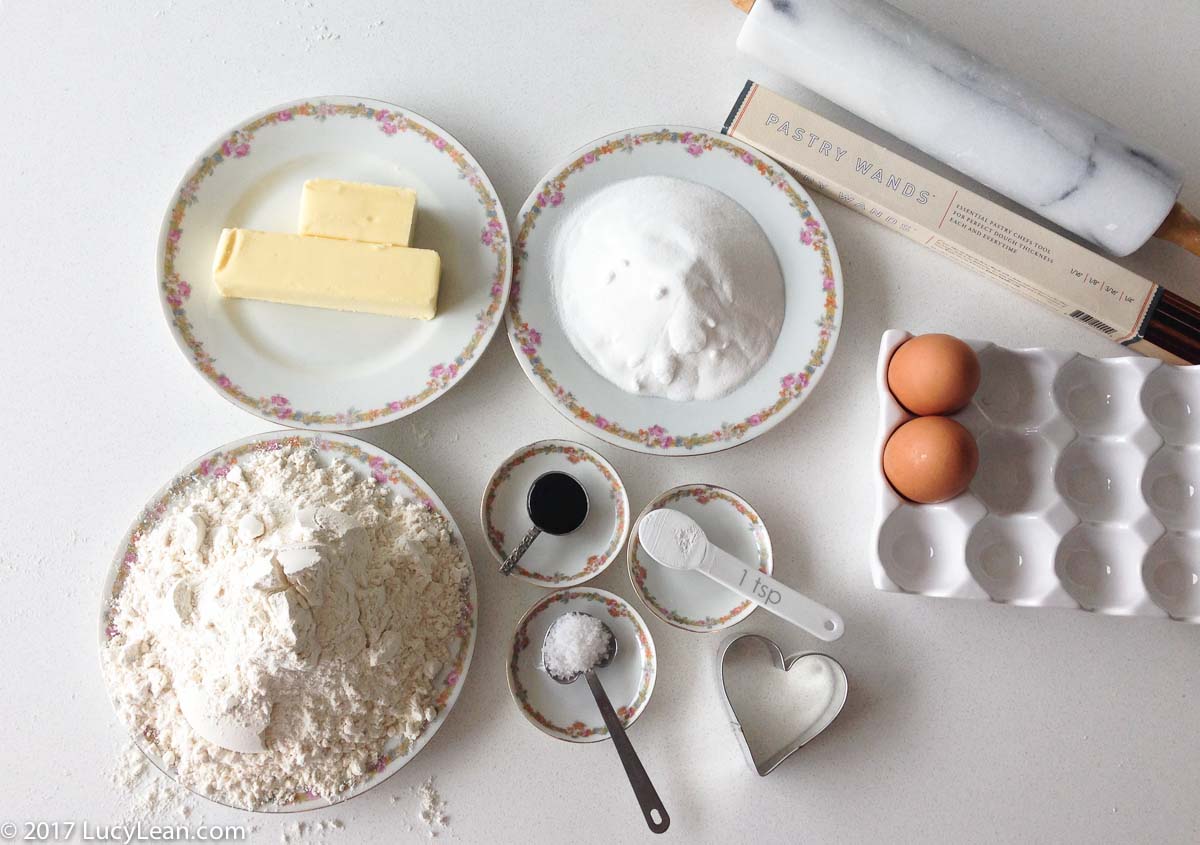 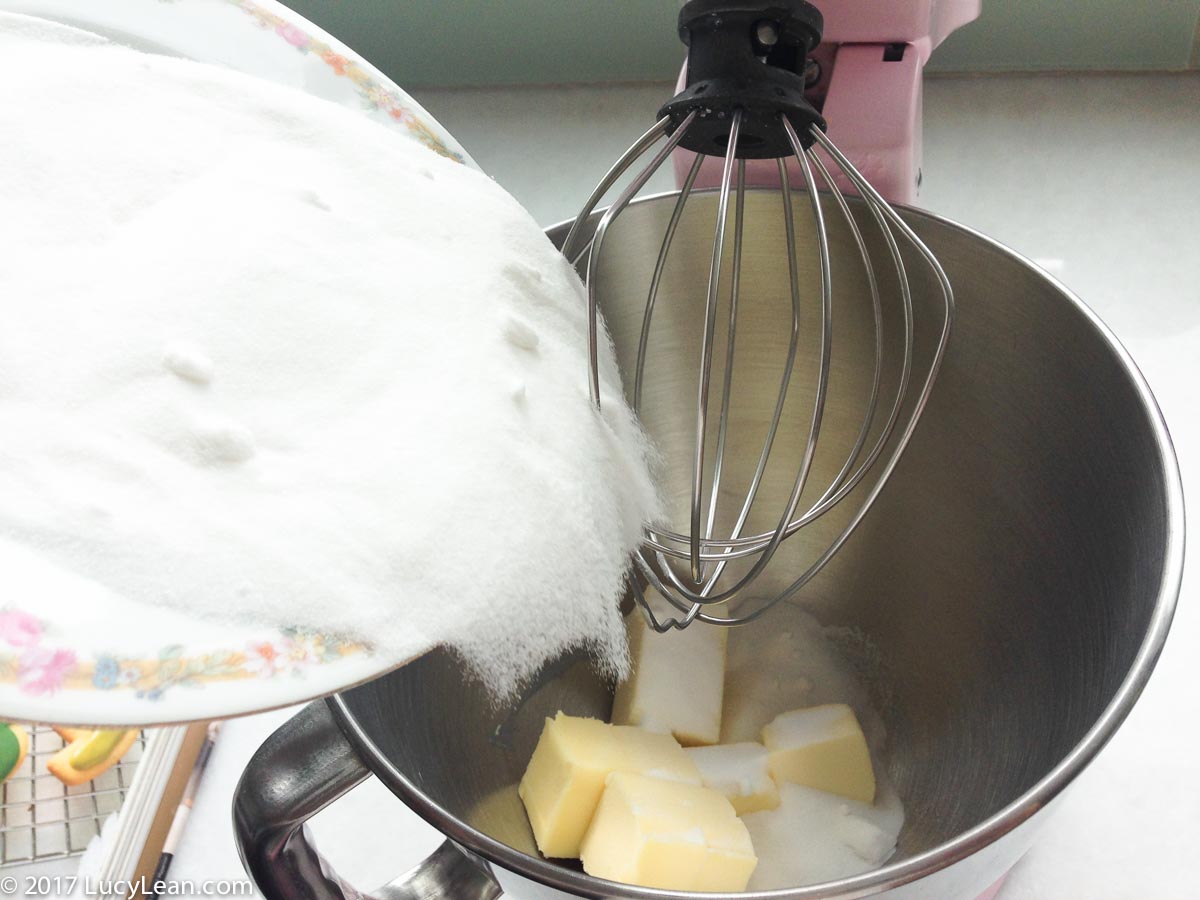 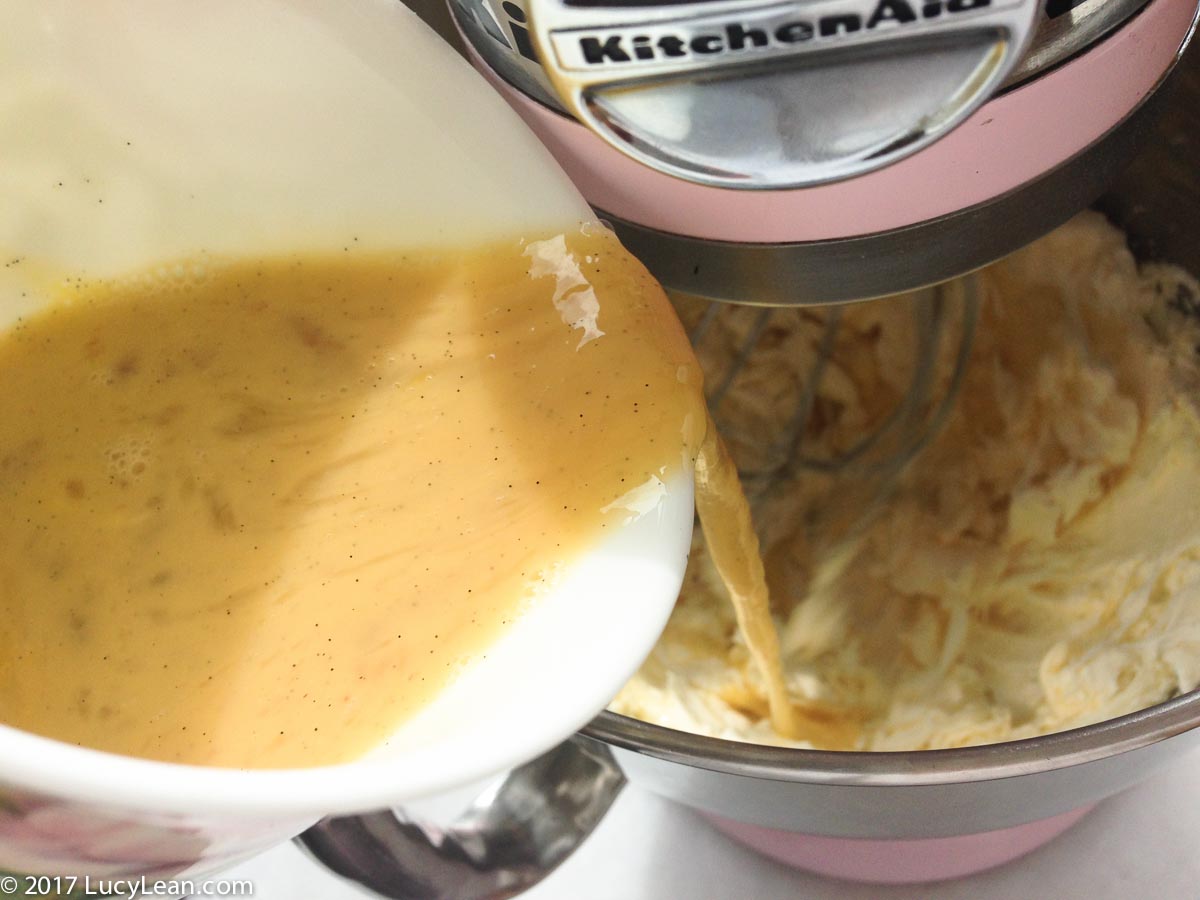 5. In large bowl, combine the flour, baking powder and salt. Add the dry ingredients to the butter and eggs, and mix on low until just combined. Be careful not to over mix.

6. If you think the finished mixture is too sticky to be rolled out, add more flour, but do so sparingly as too much will make the dough tough. Halve the dough, form into fat discs, wrap each half in clingfilm and rest in the fridge for at least 1 hour. 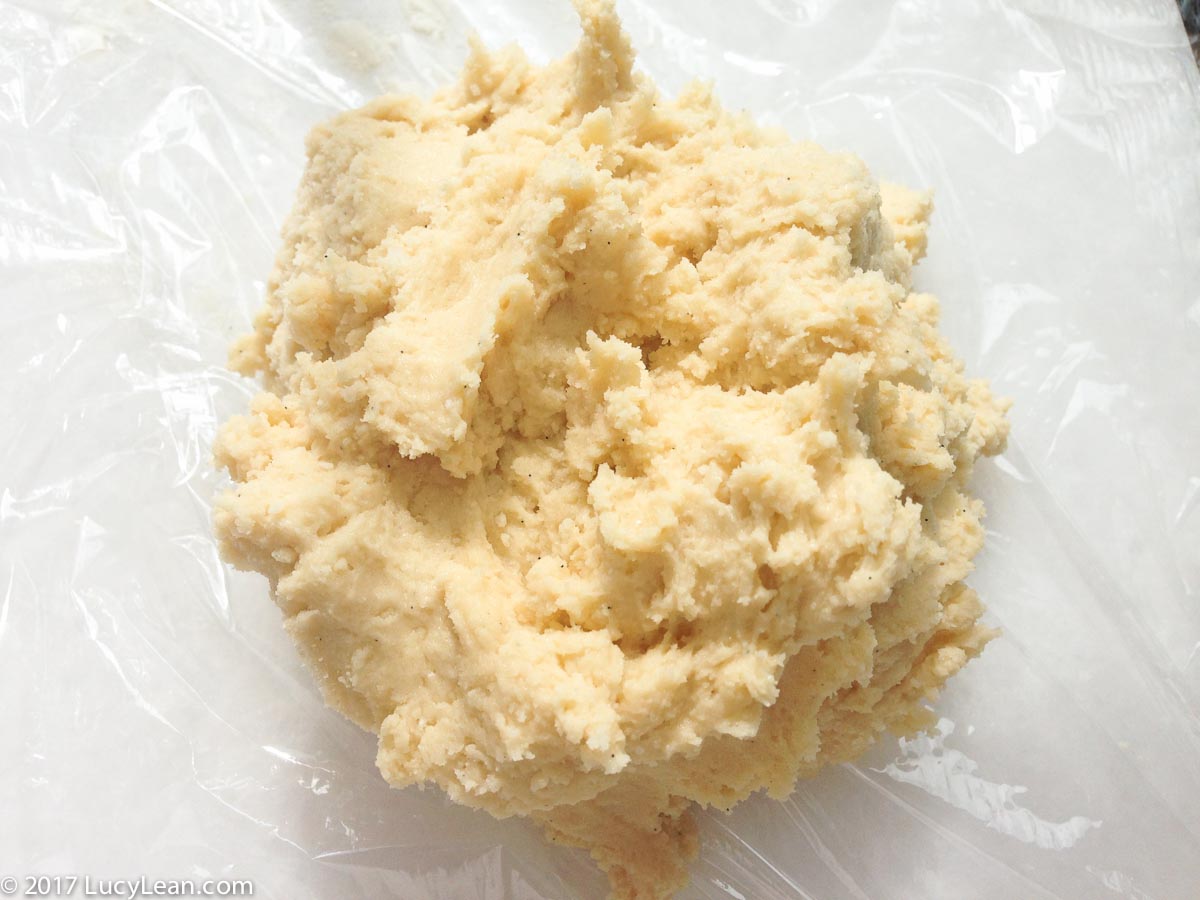 7.  Preheat the oven to 350ºF. Remove dough from refrigerator and place on counter with one piece of plastic wrap above and one below. Roll it out between the plastic wrap to a thickness of  ¼ inch using Pastry Wands as a guide to get the perfect, even thickness. 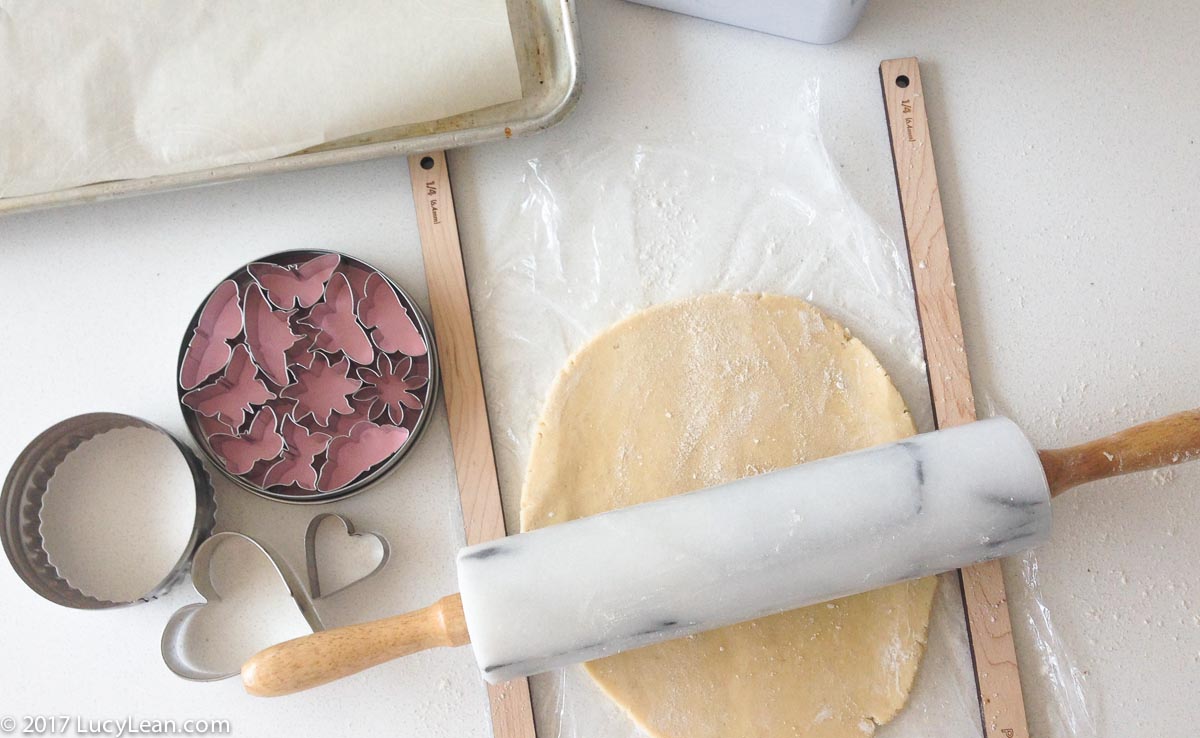 8. Cut into shapes, dipping the cutter into flour as you go, and place the biscuits a little apart on the baking sheets.

9. Bake until lightly golden around the edges, about 8-10 minutes. 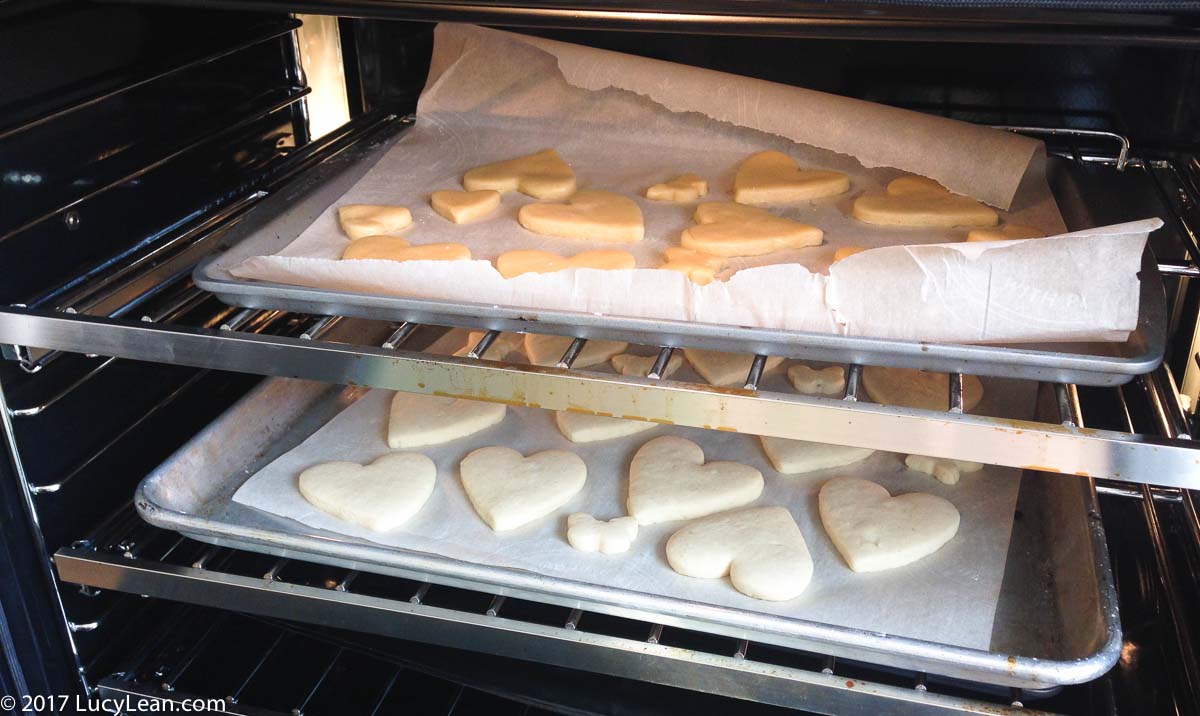 10. Cool on a rack and continue with the rest of the dough. 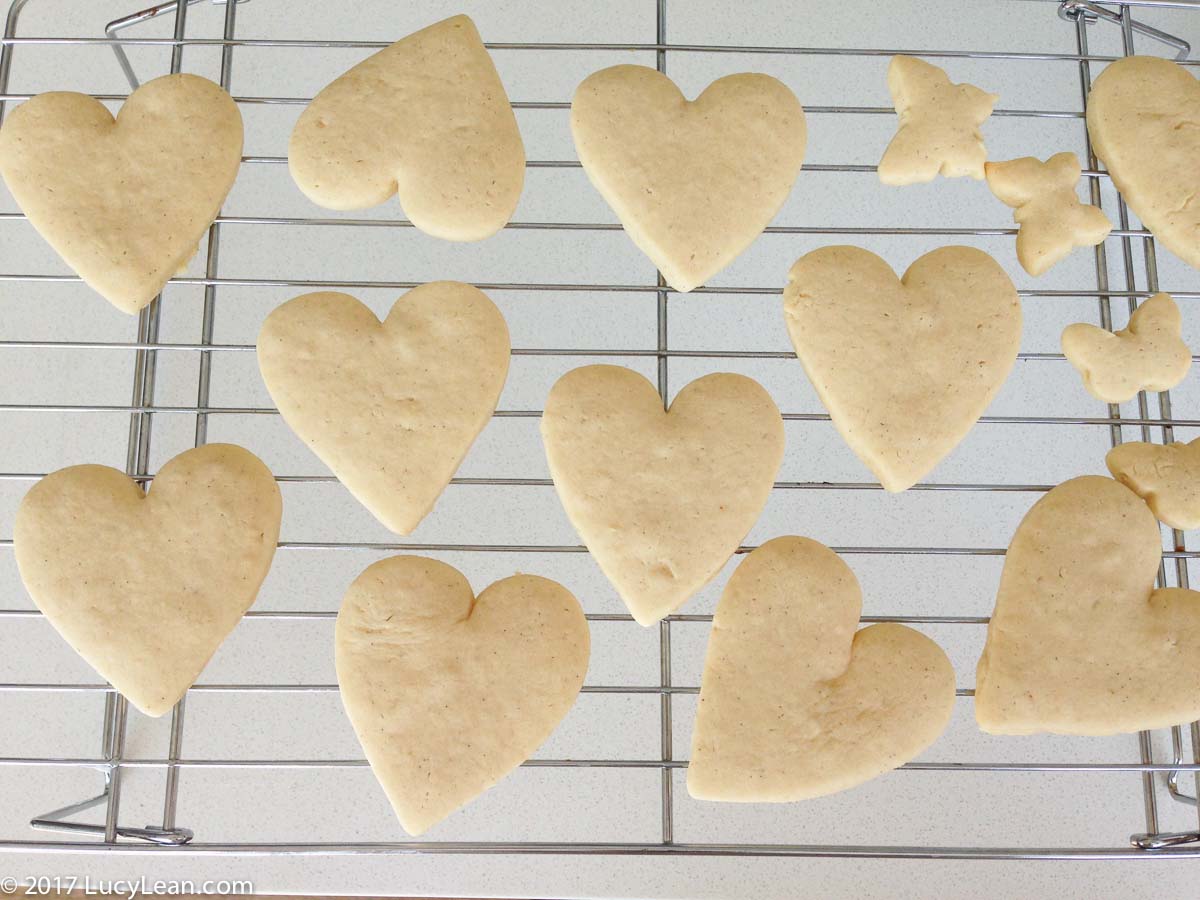 11. When they’re all fully cooled it time for frosting. Put a couple of tablespoons of just-not-boiling water into a large bowl, add the sieved confectioners sugar and mix together, adding more water as you need to form a thick paste. Pipe winning names on to the cookies.

12. Add edible glitter and let dry completely. Place on a cake stand and wrap with cellophane and a big bow ready for your Academy Awards viewing party. 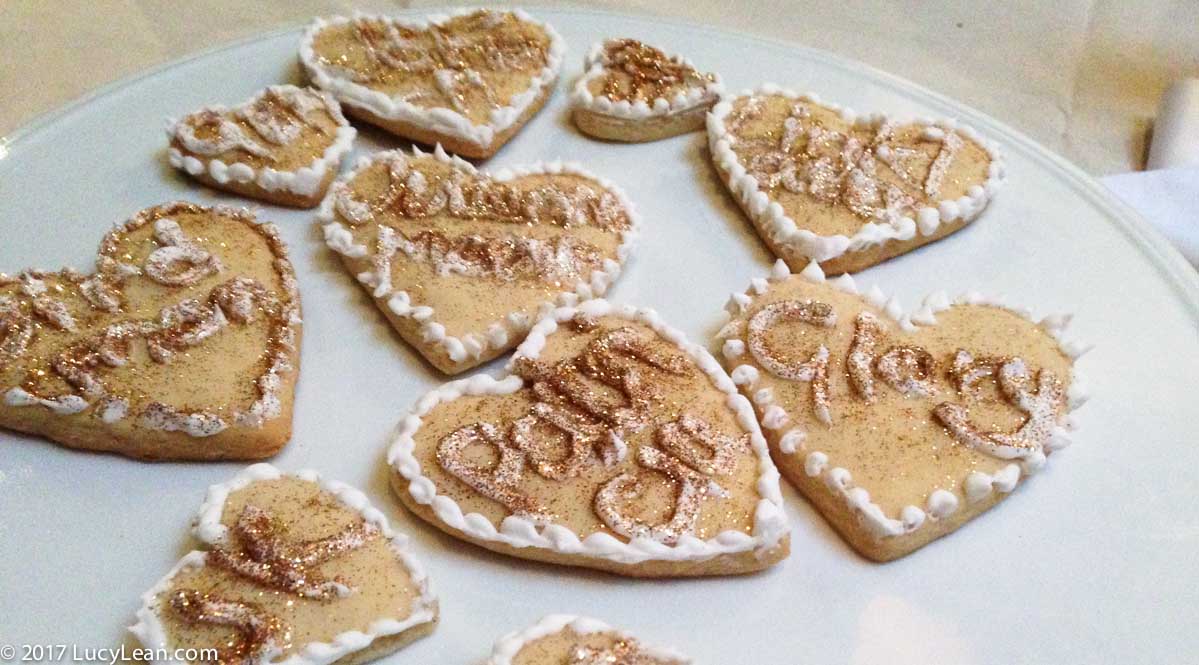 Gallery of Glamour – just because 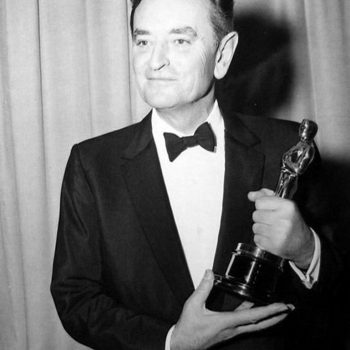 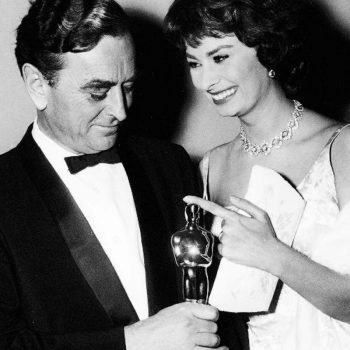 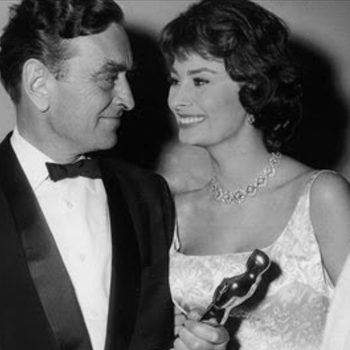 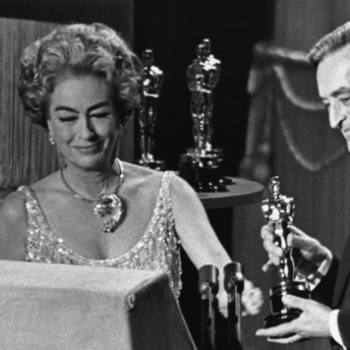 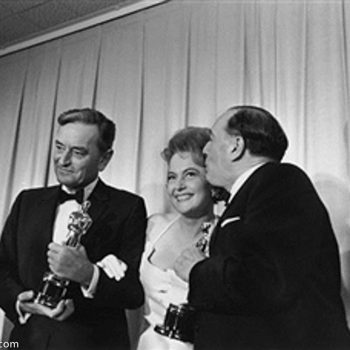 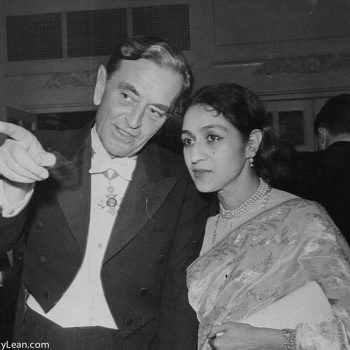 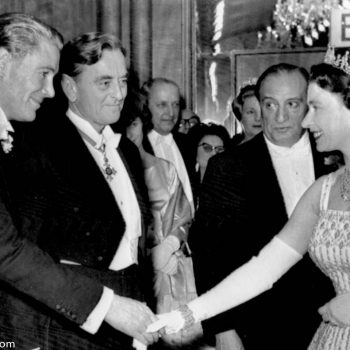 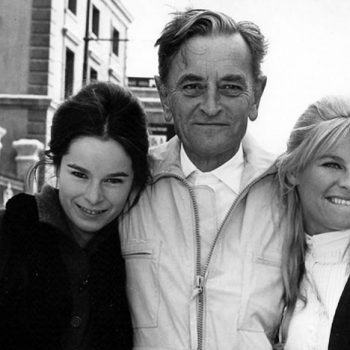 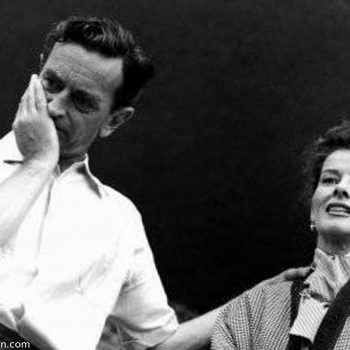 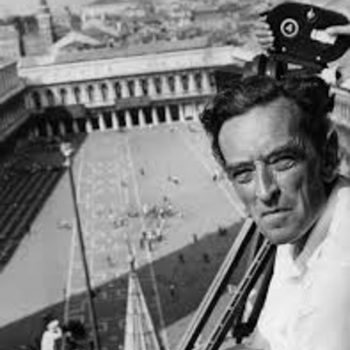 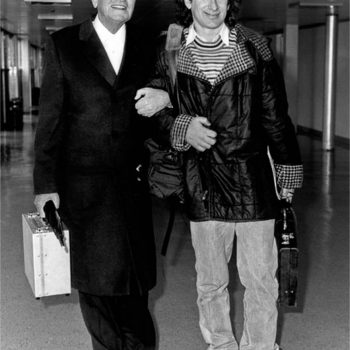