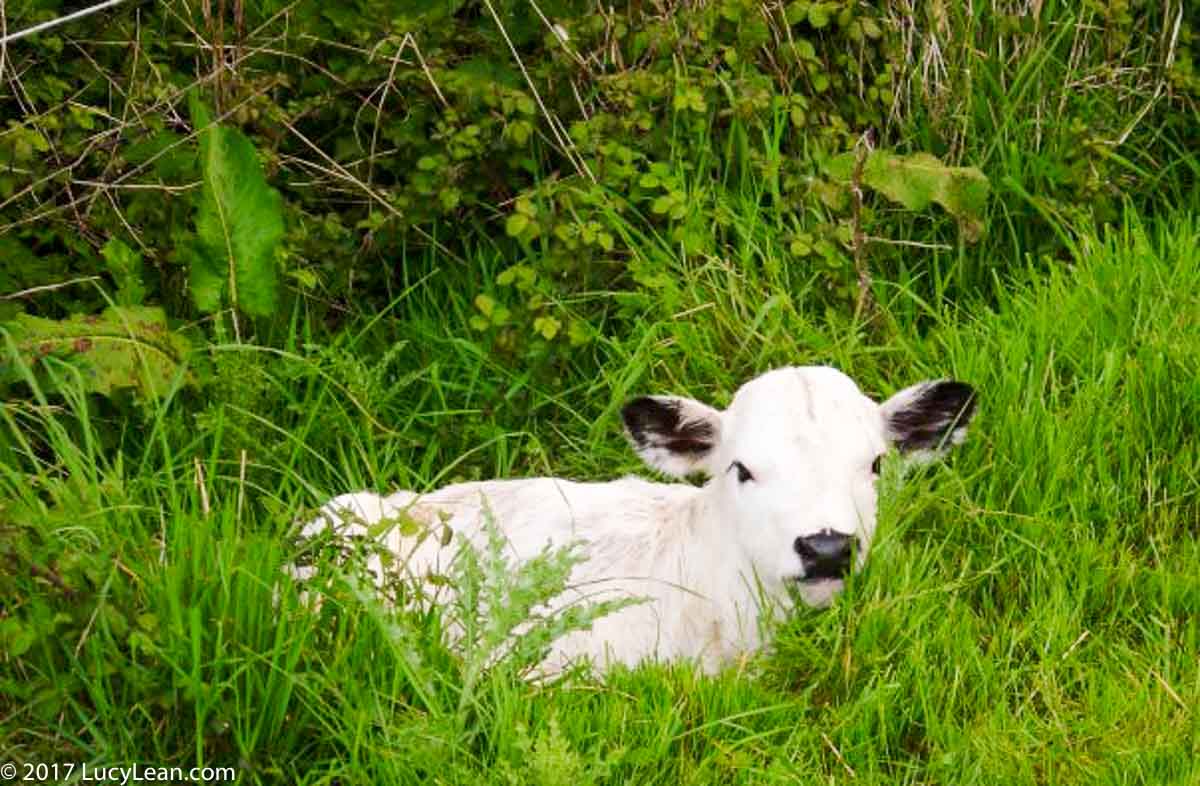 News from the Farm – March

I checked in with Daddy this past weekend for a March Farm Update – he said it has been cold recently and there’s not much to report. I dug a little deeper.

LL: What animals do you have at the moment on the farm?

Daddy: We have about 125 White Parks total – that includes the youngest additions to the herd.  We are starting to name this year – the letter S. 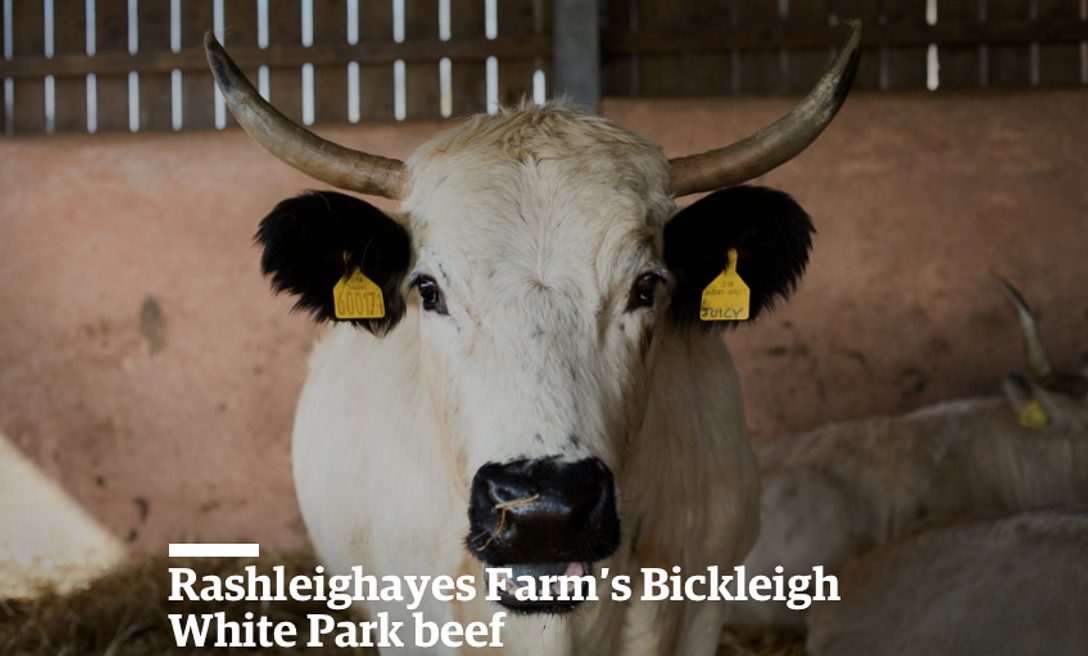 Each year the calves are names with a letter – so starting with A we have worked through the alphabet and are now at S.  The cow above, featured on the Observer Food Monthly cover for the top 50, is Juicy, which makes her about 8 years old.

There are no hard and fast rules to the naming process although Daddy is very anti using the name of a living human and so this isn’t done. The discussions for naming are long and fraught with a passion reserved for the naming of first born children. Slowly the list is drawn up, Letty gets final approval and then the yellow ear tags are written up and the names submitted to the White Park Society. 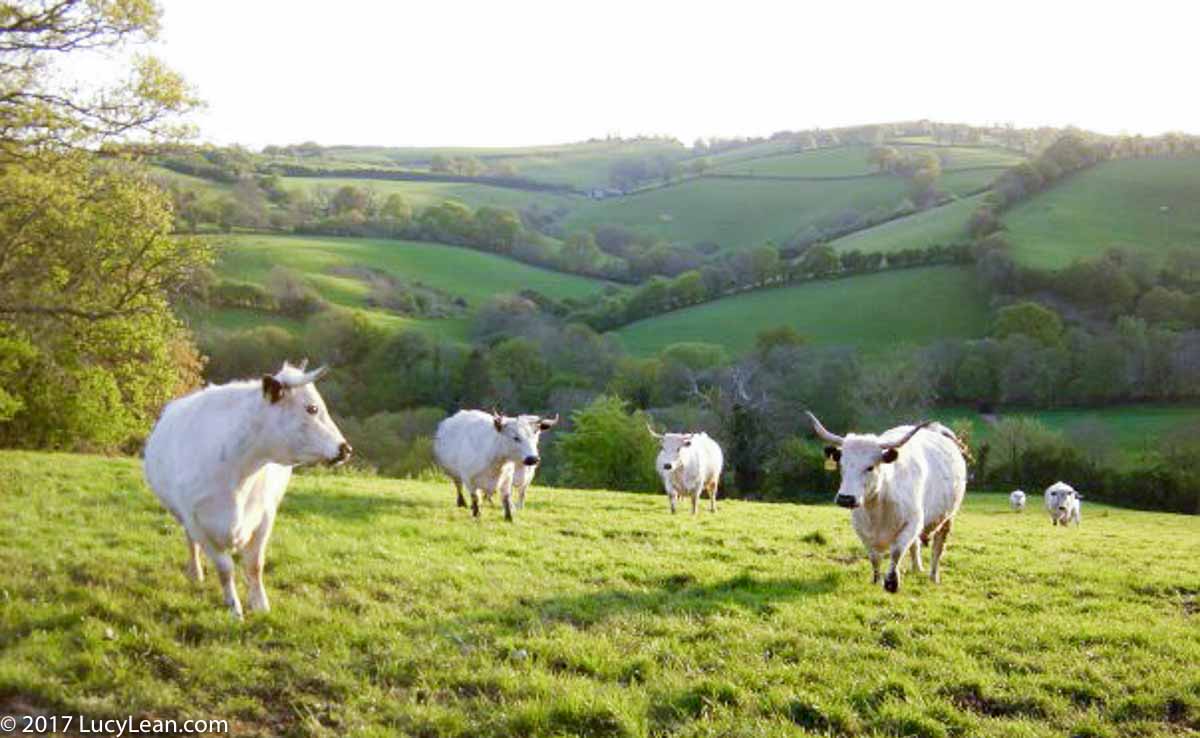 If you think of a great name beginning with S for a White Park let me now in the comments below.

In other news Daddy tells me Colin, who works on the farm, has been collecting birch sap – apparently it’s got superhero properties for health, wellness and beauty and will save us all – move over coconut water birch water is the latest healthy drink.  And of course the Scandinavian’s have know this for years – which may explain a lot. Credited with helping a range of maladies, from high cholesterol to flu, kidney stones, headaches, eczema, cellulite and dandruff, birch sap is also considered to have powerful hydrating and detoxifying effects. I asked for a photo of how he has been tapping the silver birch trees and will add to this post if it comes in. 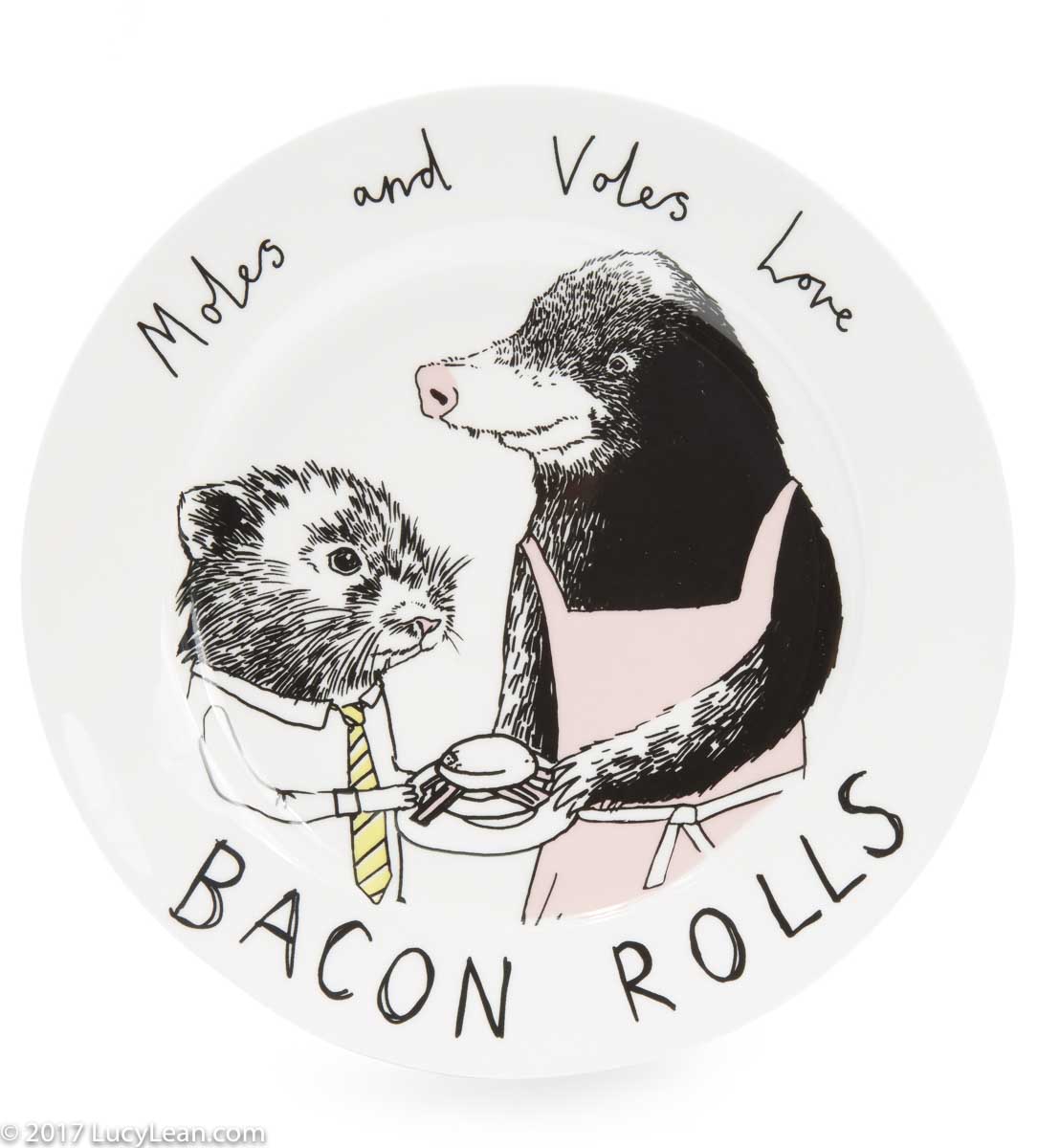 LL: I’m obsessed with my new plates from Liberty of London – Moles and Voles love Bacon Rolls – and I’m curious to know if you’ve seen any recently? Are moles and voles active all year round on the Farm?

Daddy:  You never see them but you know where they are because of the mole hills. As they dig under ground looking for earthworms, their main diet, they push the earth up above ground.  At the farm you see little mounds of fresh red earth often as a series.

LL: And what about voles?

Daddy: Well you will only see one if the cat catches it, so you don’t want that.

LL: So I’ll stick with my plates for a visual of a mole and a vole – here we are enjoying bacon rolls with moles and voles… 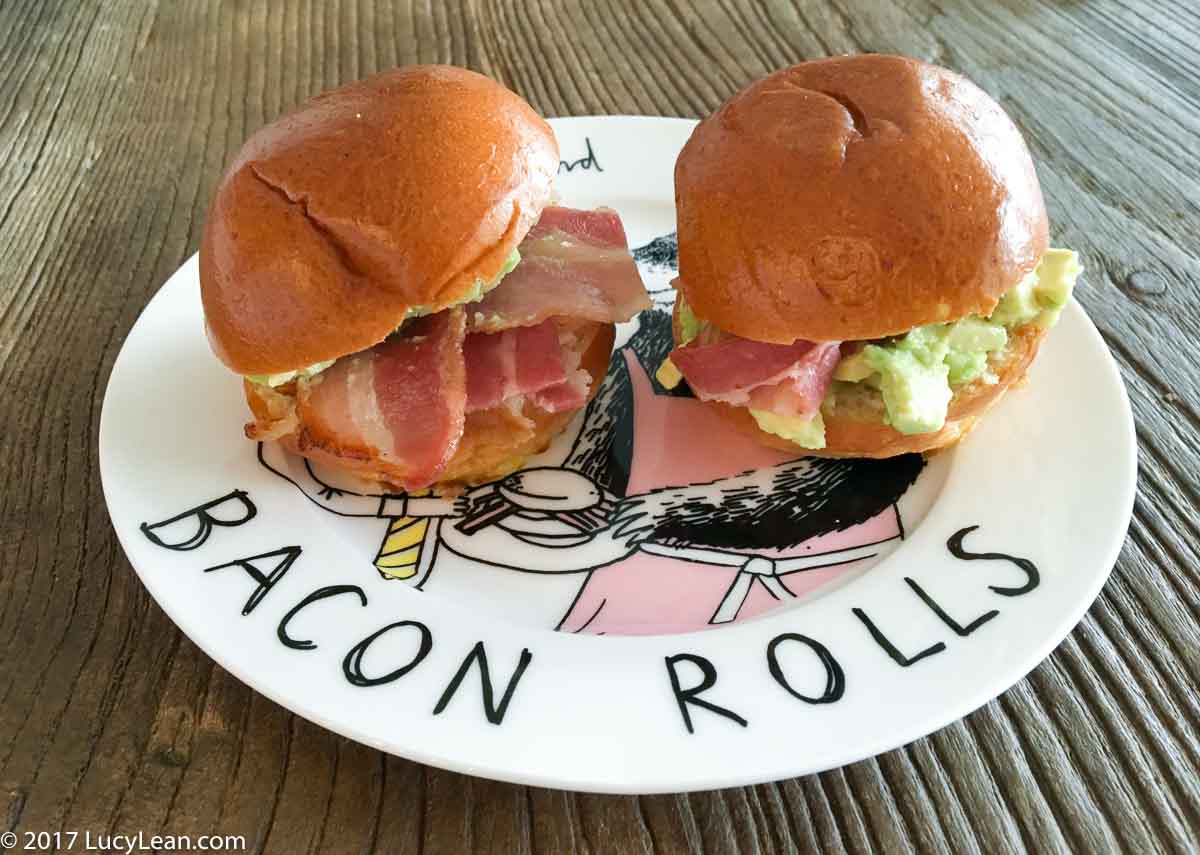