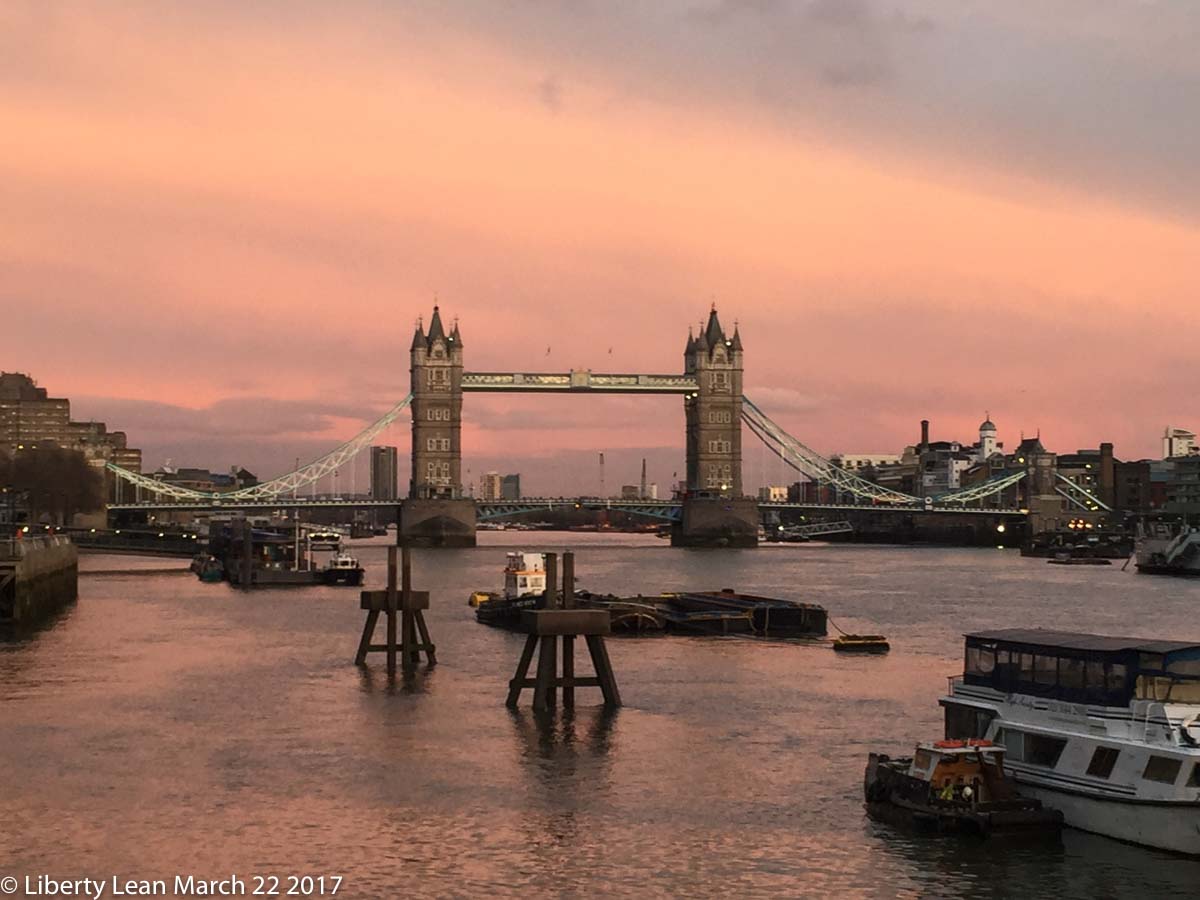 Waking up to news of a terrorist attack in a place near and dear to you and where loved ones live is when the bottom falls out of your world. It’s like waking from a dream into a nightmare. It seems to happen all too often these days. Minutes turn into hours as you try to figure out what the hell is going on and how the world has changed. 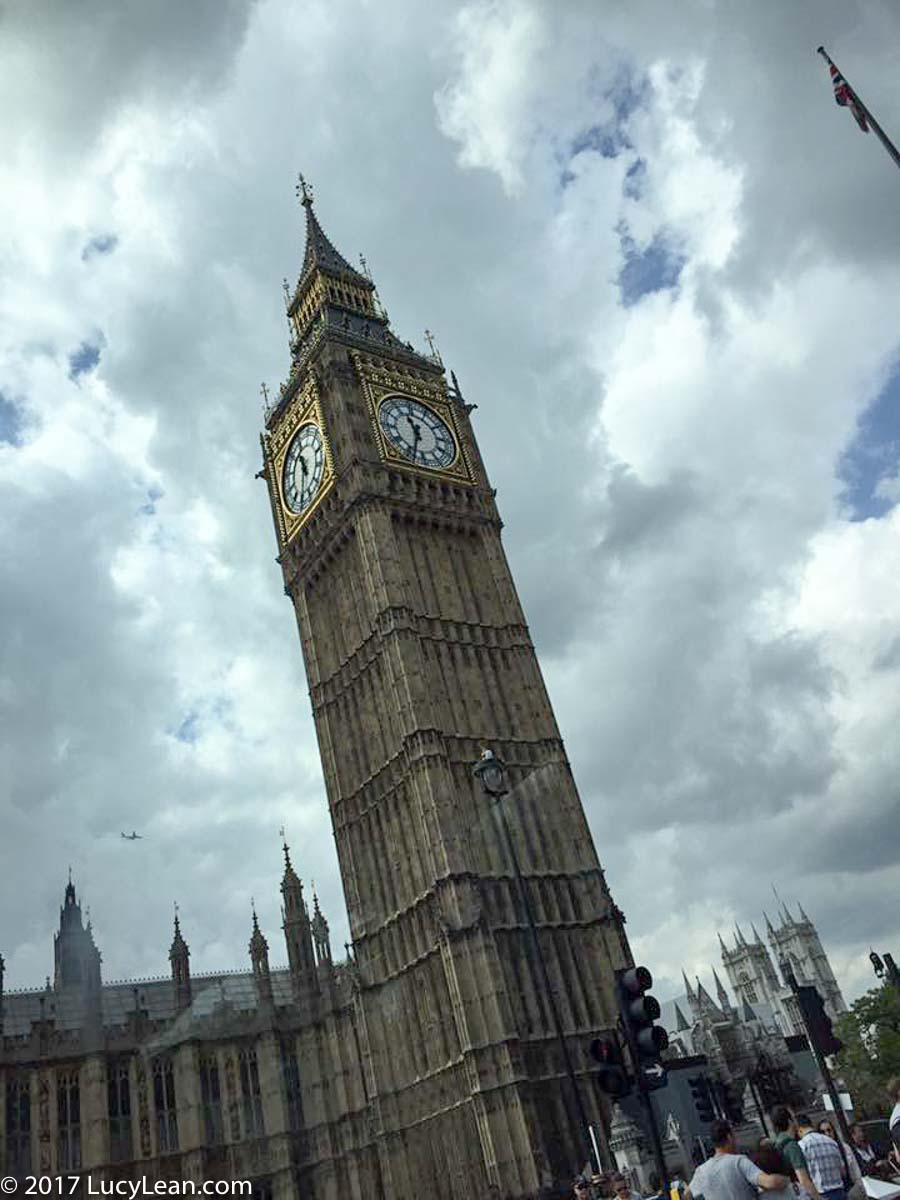 Today in the heart of London on Westminster Bridge and at the Houses of Parliament, in the shadow of Big Ben, 4 people, including a police officer were killed by either being run down or stabbed and many more were injured. 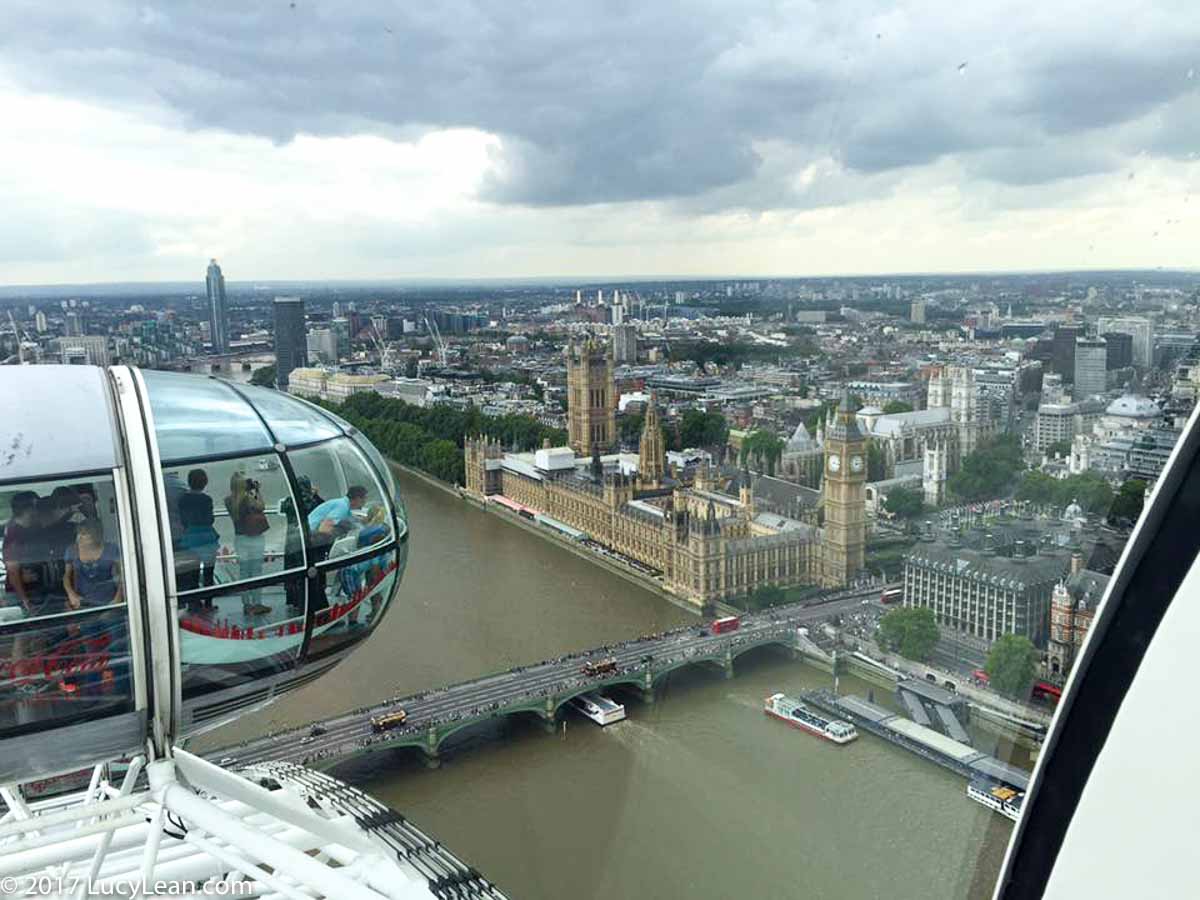 In those moments, minutes, hours when you scramble to make sure everyone you know and love is safe you work quickly. In those moments you know something terrible has happened but you don’t know details. In those moments life is brought into vivid focus. First you turn on the telly or the radio. You check the internet and social media. You try to get as much information as you can. Then you text, “Are you okay?” to those who are living and working nearby.

Beautiful London from the London Eye

Before I really knew the full extent of what was going on in London my thoughts were with those trapped on the London Eye watching the attack unfold below. Given my fear of heights I was taken back to our times in those glass bubbles, floating up and then down over the city. 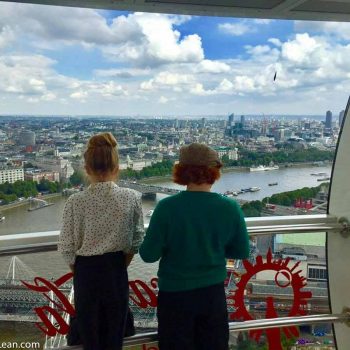 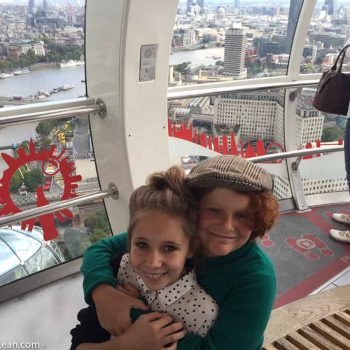 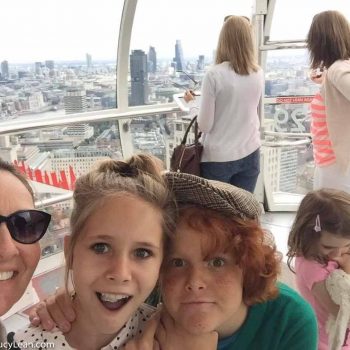 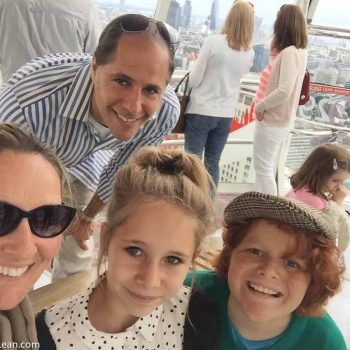 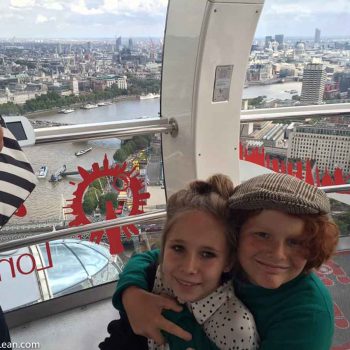 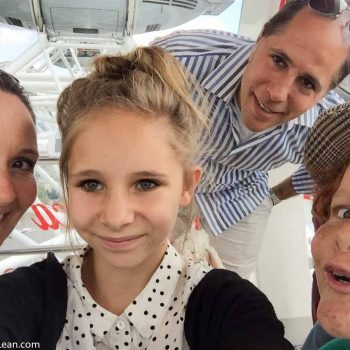 Today my first thoughts were for my sisters. Thankfully they were all fine, if a little shaken up. Liberty was at work until 6pm and described the deserted streets of the City of London as quiet and weird. On leaving the office she took the picture above of Tower Bridge, bathed in pink sunlight. Beautiful London.  Our London. 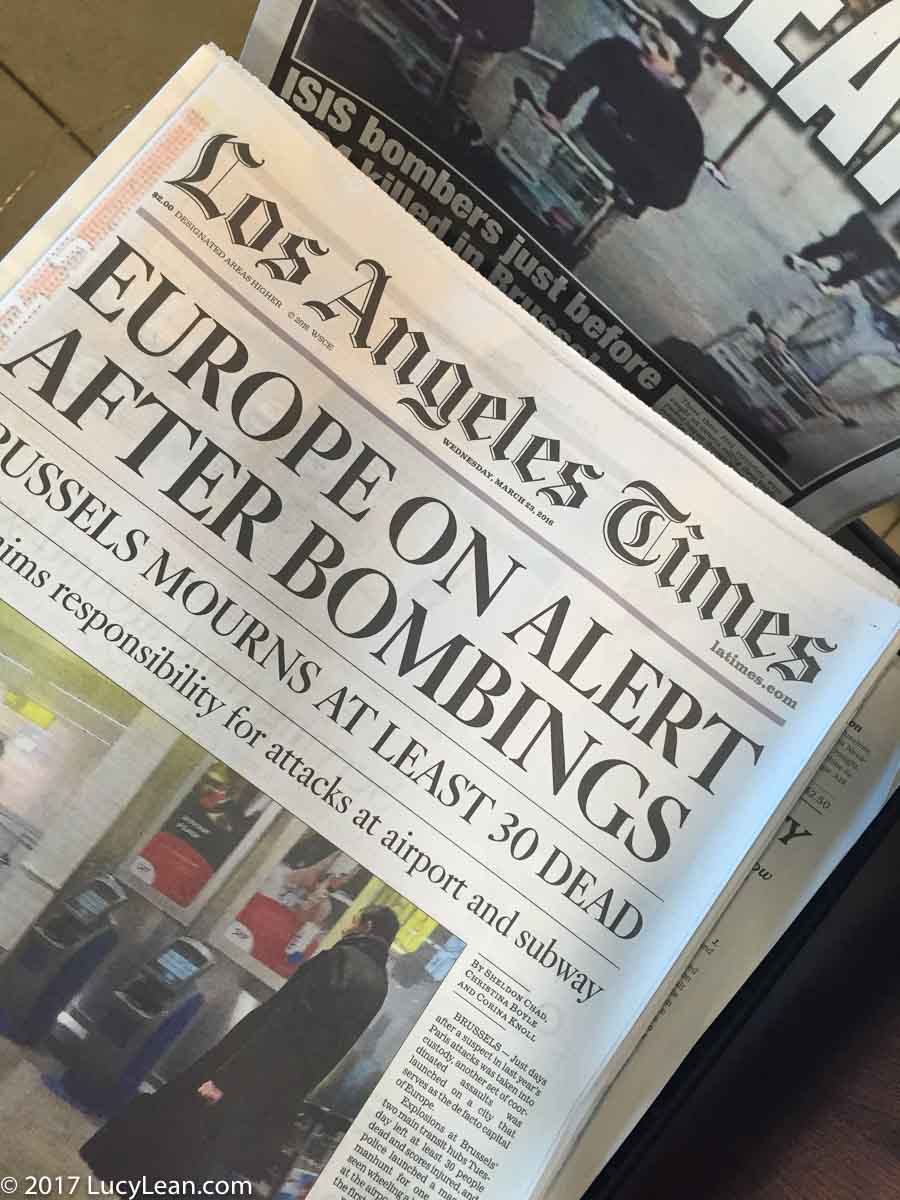 Today is the one year anniversary of the terrorist attack in Brussels that left 32 people dead and 320 injured. Last year I awoke in Malibu to a lot of texts at a much too early hour.

“Is Rémy okay?” I didn’t know why he might not be okay, as my worst fears bubbled up. He was on a fifth grade school trip to Paris – the group of about 80 students and teachers had flown out of LAX the previous day. 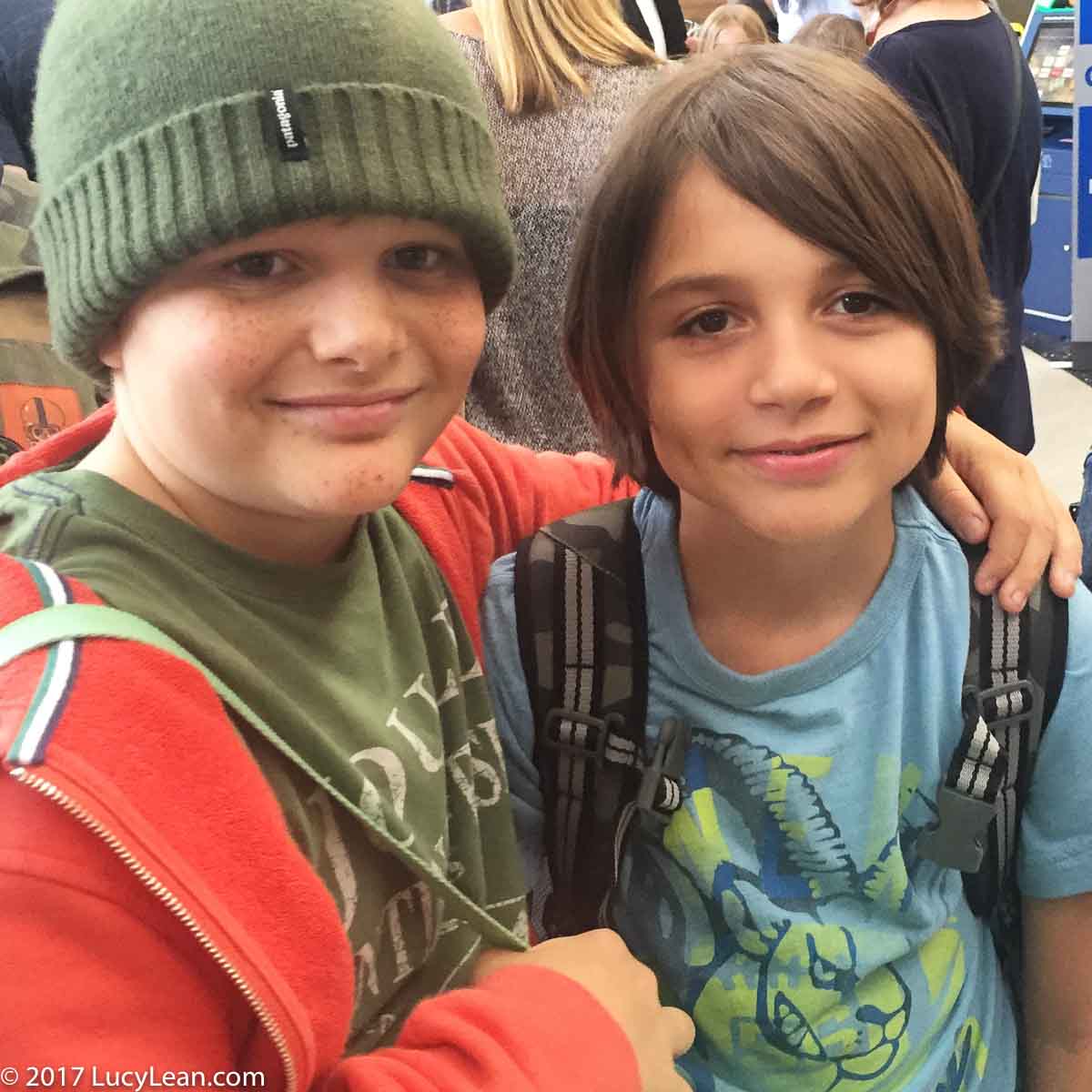 There had been a lot of discussion leading up to the trip in the wake of the terrorist attacks in Paris the previous November. The attacks a year ago happened in another European city between Paris and London in Brussels – but it was sobering to say the least because in those immediate hours no one knows if that is it or if there are more bombs, terrorists, attacks. Think back to 9/11 – no one knew what was going on as one plane and then another and another and another flew into buildings – one thing we did know was that the United States was under attack.

It was frightening to be so far away from my son at a time of such uncertainty when all we really knew was that Europe was under attack and he was there.  Rémy was in Paris, Minty was in San Francisco and Didier and I were in Malibu.  I knew they were both safe. I knew he was being looked after. I knew she was enjoying her freedom with friends. I felt for the teachers in France – imagine taking a group of children up the Eiffel Tower or navigating Paris to get to Versailles? Thank you for looking after the children and returning them to us safely. 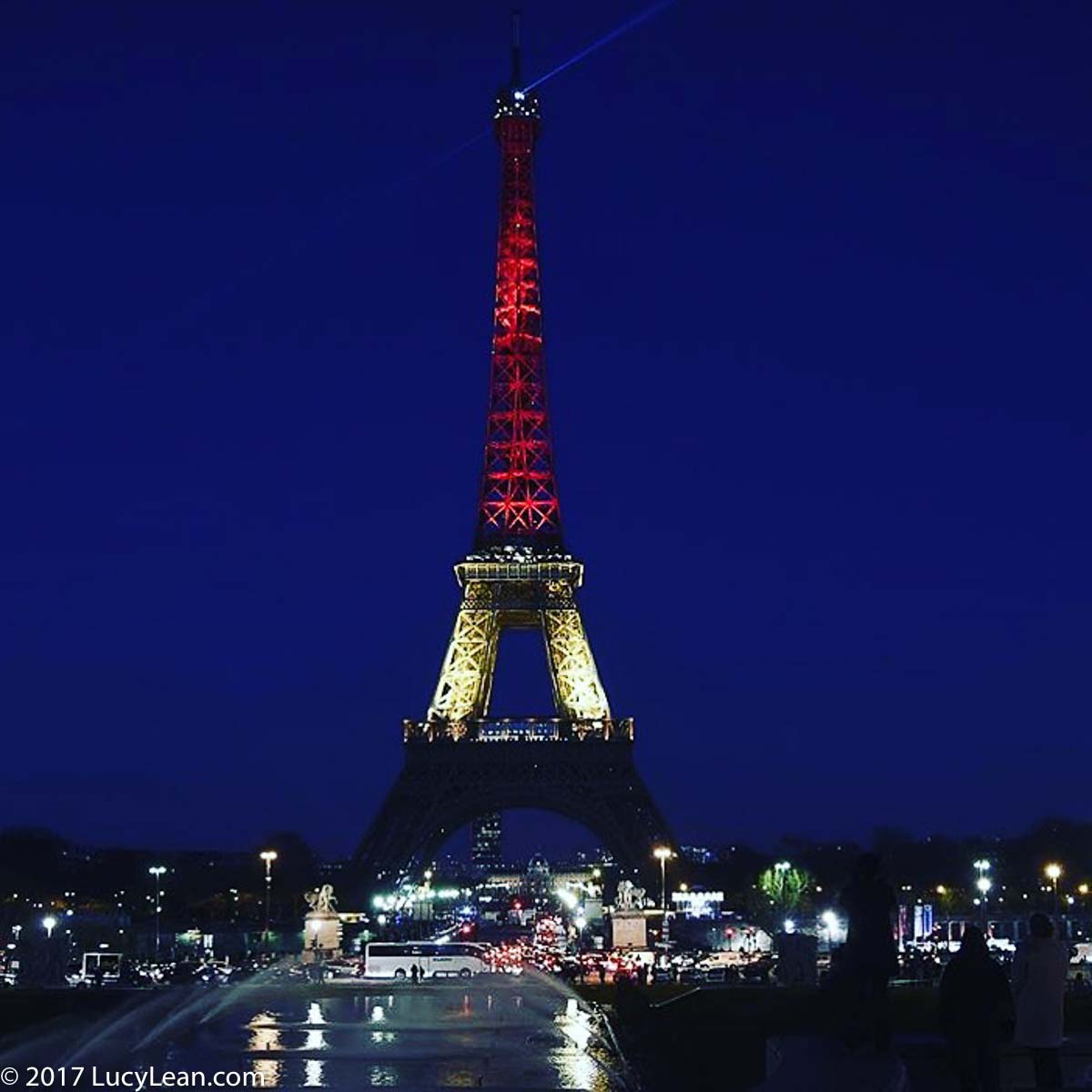 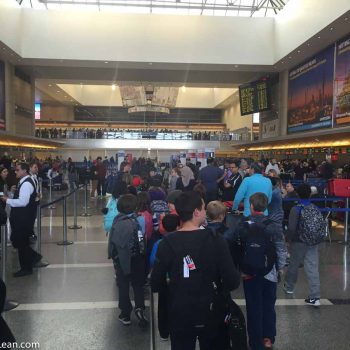 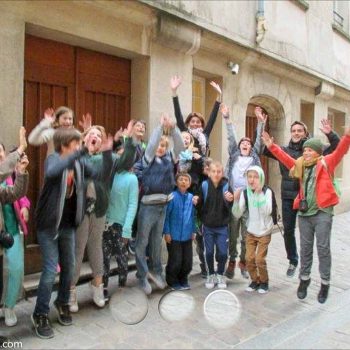 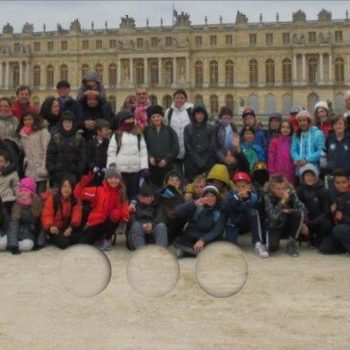 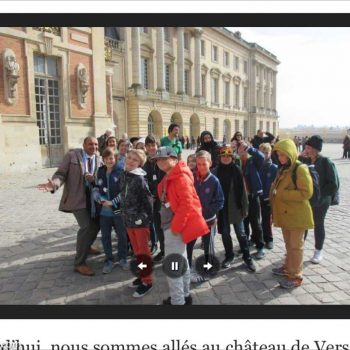 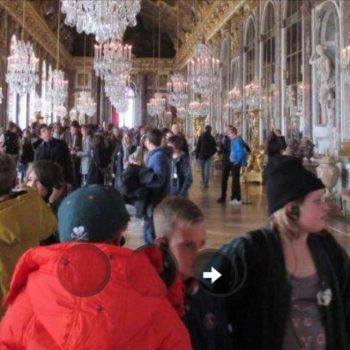 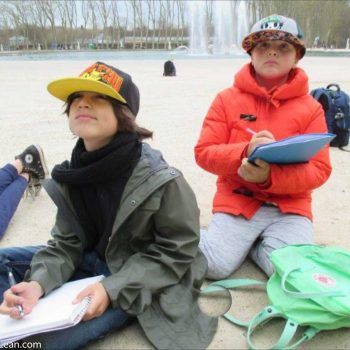 So today, the day that London was attacked, we turn to the beauty of that which surrounds us, to nature, like the yellow hillsides of Griffith Park this morning as fluffy white clouds filled the valleys below the observatory. I feel a pull to get home to England, to be in London, to see my sisters, to travel home. Tonight I am grateful for all being under the same roof as a family sharing sushi.  Tonight we all hug our nearest and dearest that little bit tighter. 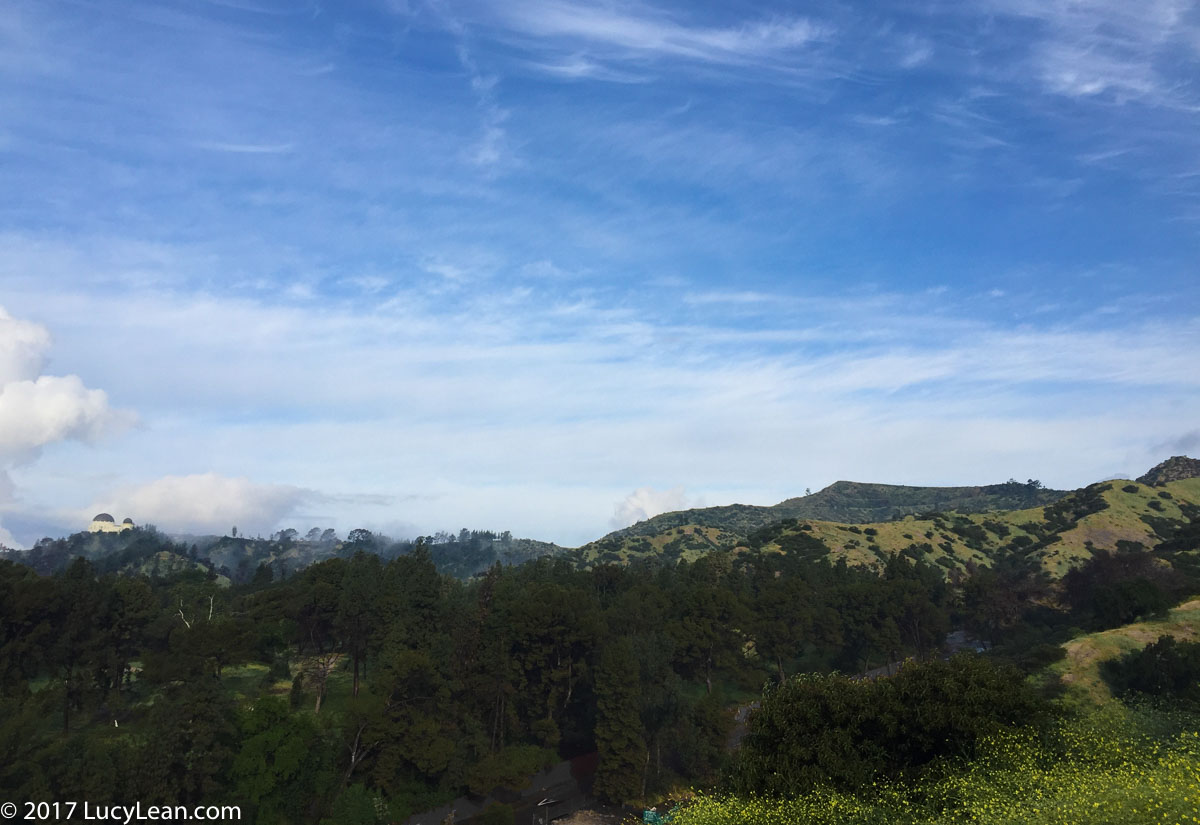 We turn to the people we love. 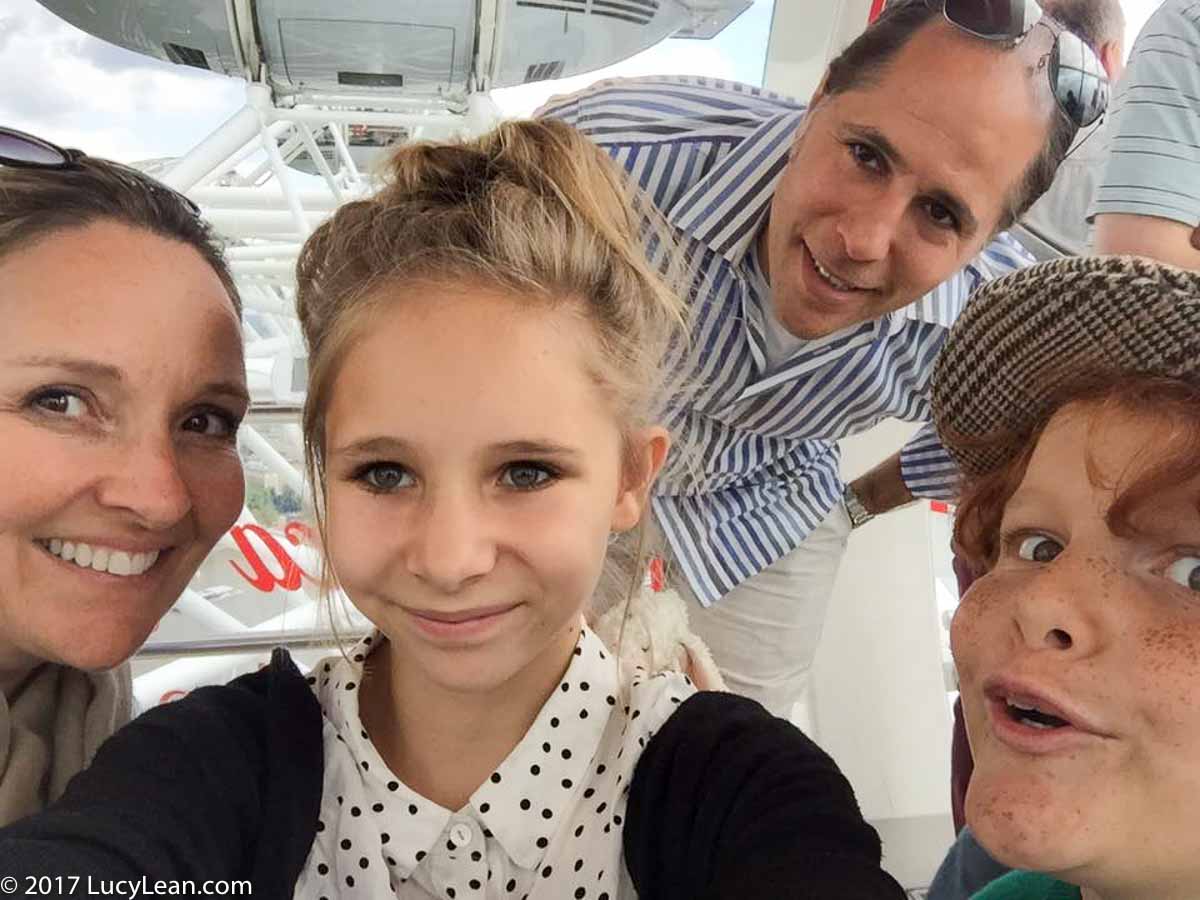 We turn to love – in everything we do. 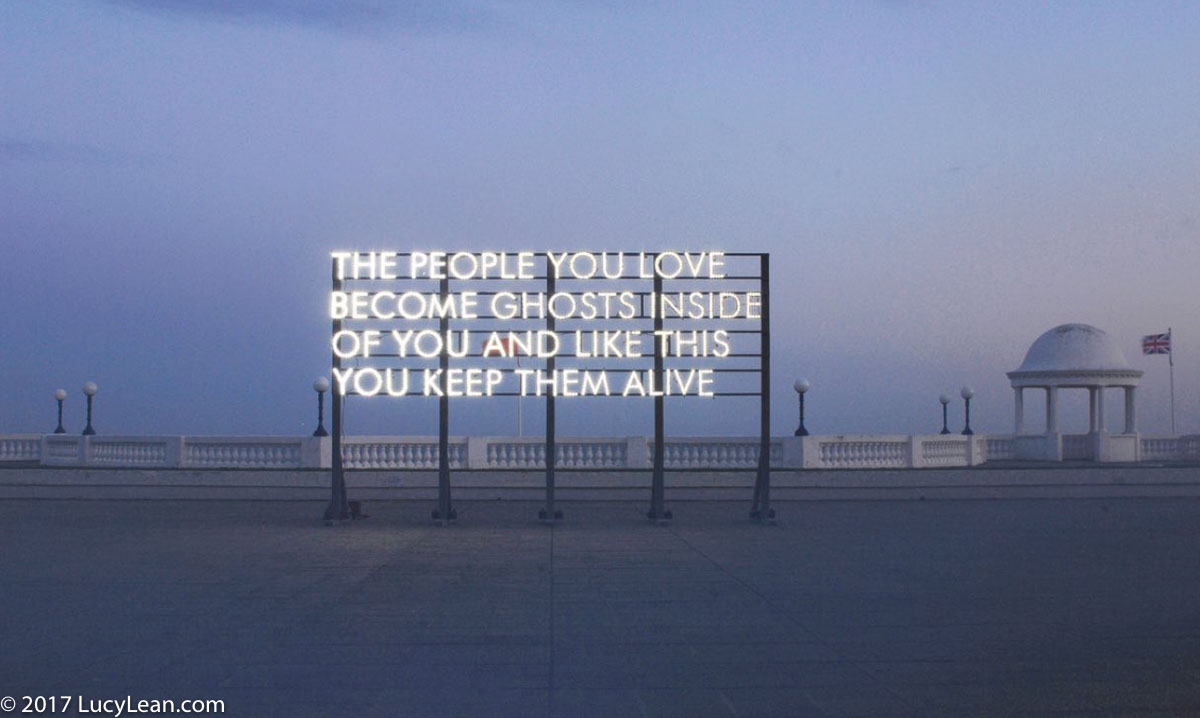 LOVE trumps HATE. We keep calm and carry on loving because that’s the only way to live. 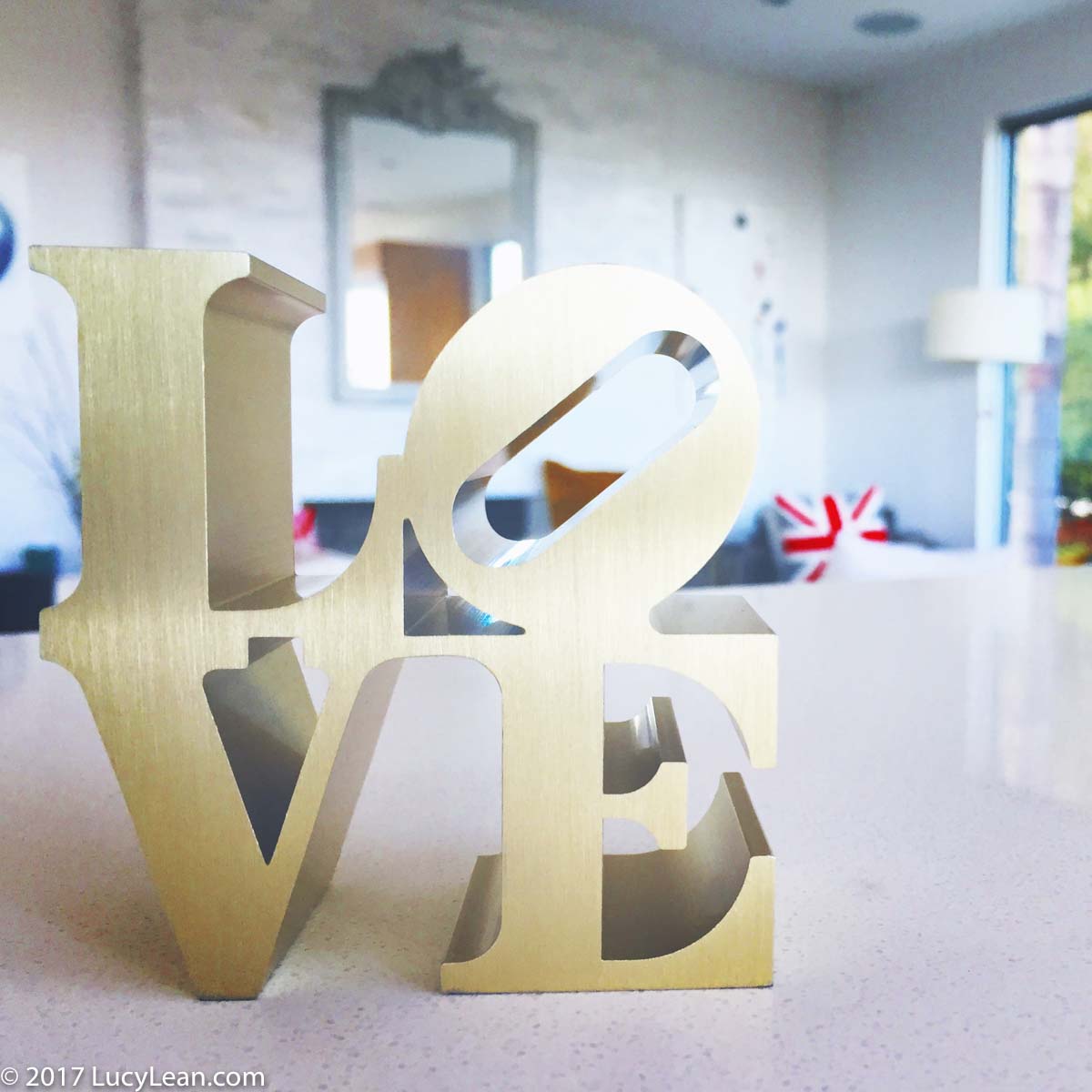